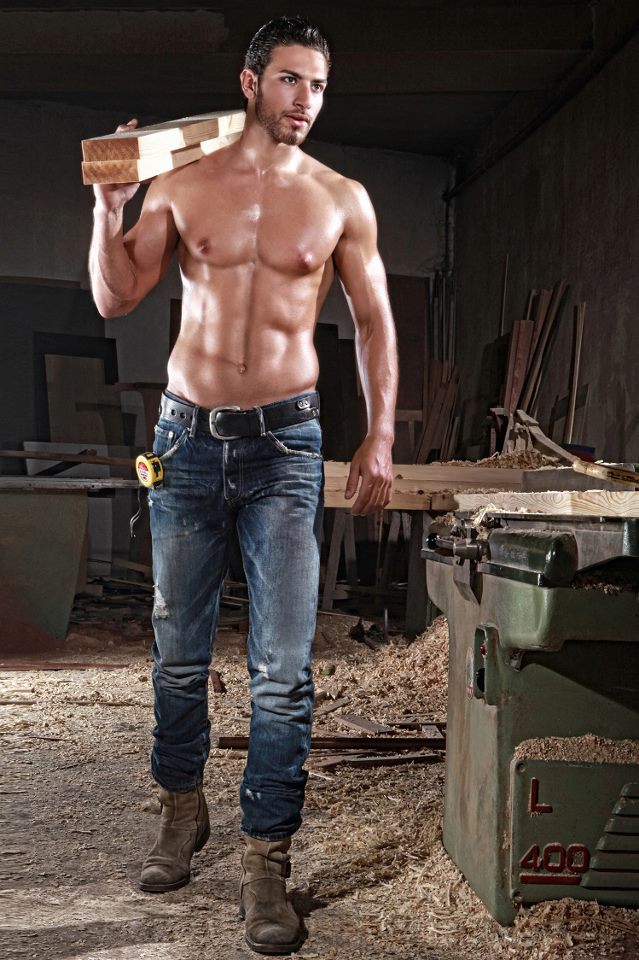 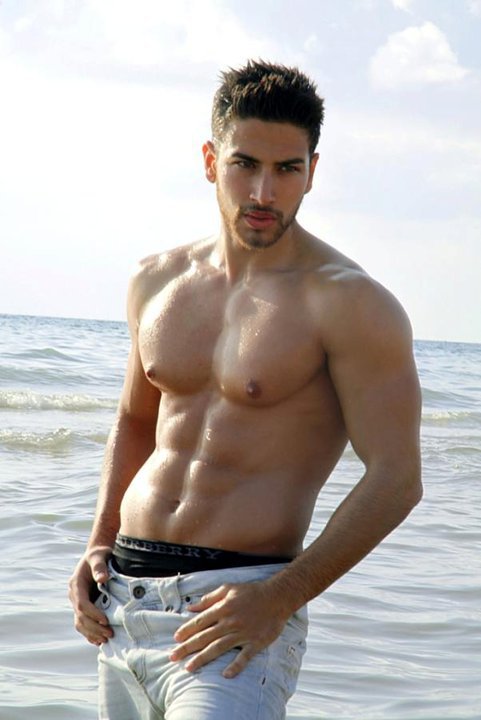 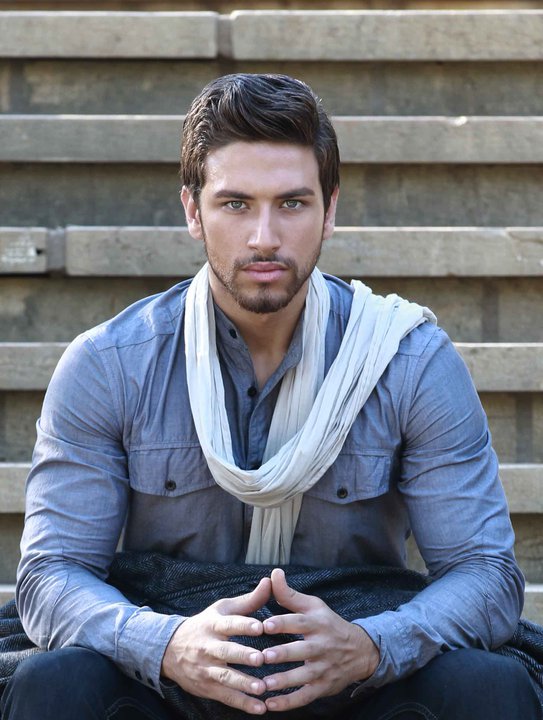 Ali Hammoud was born October 5th 1989. His family consist of the parents and two younger brothers. He grew up in Beirut the capital of Lebanon, but he's orginally  from a small village in the south called Kfarmelki where he spent a lof ot time at a younger age, and still continue to visit whenever he can. Known for his good figure, Ali deserves the title as an athlete that loves working out on a daily basis. He hits the gym, go for walks and at times you can find him running on the beach next to the occasional  football match. As a young child he grew up playing football with his friends and then later also for serious football teams for several years and was choosen to be a player at the Lebanese international football team. Among them  the Rayan and Mbara Club between the years 2006-2009. Surely if he kept pursuing his football career he would have made it big, but ended it to focus on his studies which was more important to him.  Mr. Hammoud also started modeling at very young age, and it got more serious as the years went by. As we know this has resulted in many successfull photoshoots and video clips  with many known photographers, brands and singers.As most people already know, he entered the Mr. Lebanon 2012 competition which resulted in winning the title Mr.International 2012. Through his sucess, he aspires to shed light on the needs of orphans and help participate in the diseases prevention campaings around the world. 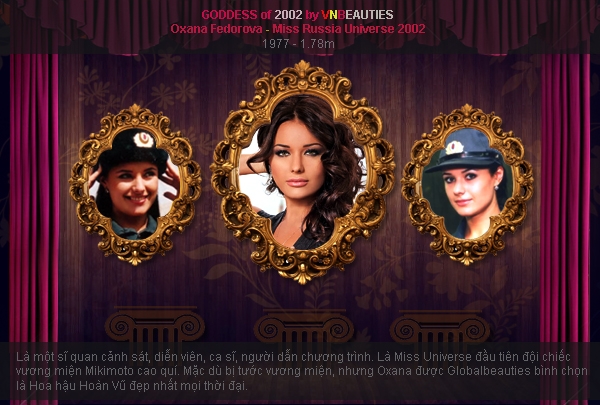 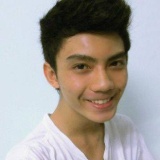 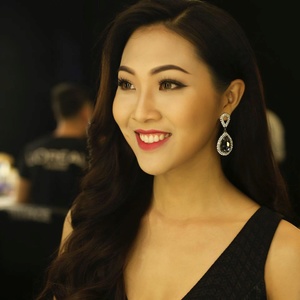 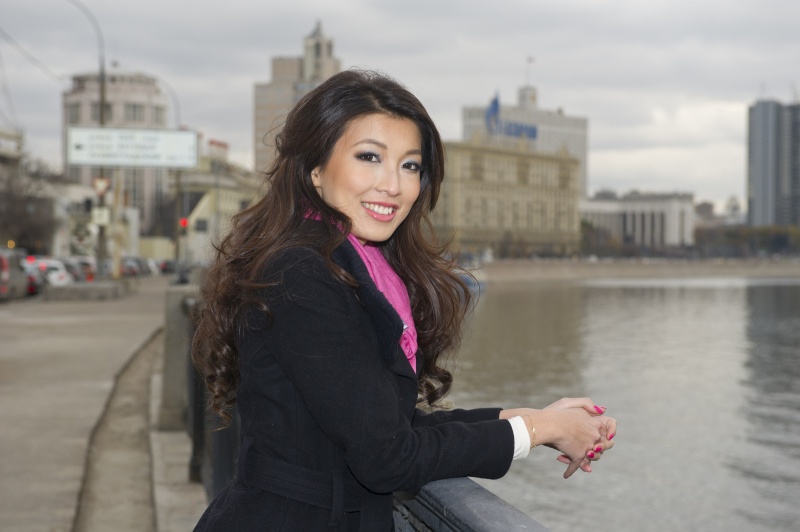 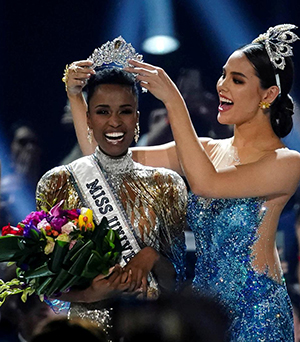 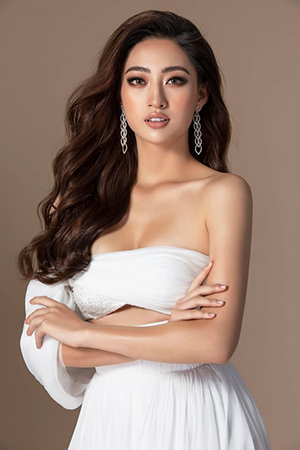